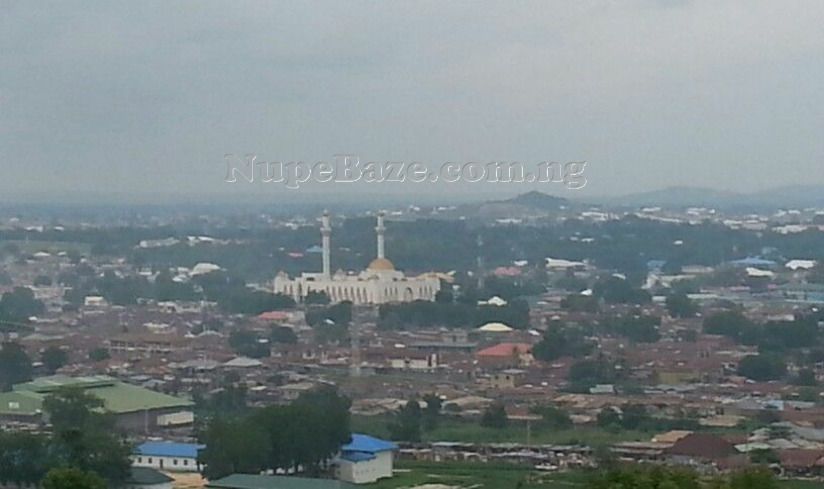 Minna is a city (estimated population 304,113 in 2007) in Middle Belt of Nigeria .
It is the capital of Niger state , one of Nigeria’s 36 federal states .
It consists of 2 major ethnic groups: the Nupe People and the Gbagyi People.

History
Archaeological evidence suggests settlement in the area dates back to about 47,000-37,000 years ago.
Muslim culture filtered into Minna by way of the ancient Saharan trade routes and the city contains many mosques and Muslim organizations .
Morethan 200 Muslim schools ( Islamiyya ) can be found in Minna city , one of the most popular is M.S.M.S Nurul Islam located at 123 quarters and have other branches at Kpakungu , Keteren Gwari and Barkin Sale .

YOU MAY LIKE TO SEE: Top 10 Tourist Attractions In Niger State

Christianity is the second major religion in Niger state, where Sharia is valid.

and many others.
Minna is the home of Nigeria’s former military President Gen. Ibrahim B. Babangida , and of former Head of State Gen. Abdulsalami Abubakar. Dr. Mu’azu Babangida Aliyu was the former governor of Niger state .
He served a term of eight years (2007-2015).
Abubakar Sani Bello who is a business tycoon and a multi-billionaire is the present governor of Niger state who took over from the opposition party ruling candidate of the Peoples Democratic Party ( PDP ) candidate Mu’azu Babangida Aliyu . Abubakar Sani Bello is serving his second term in office.

Education
Minna boast of a host of educational institutions among them are,

Economy
Yam, Groundnut, Guinea corn (sorghum), Rice, Cotton, Maize, Sweet Potato, and ginger are the main agricultural products of the city.
Cassava is also extensively cultivated throughout the city.
The economy also supports cattle trading, brewing, shea nut processing and gold mining.
There are also FMCGs such as PZ Cussons that deal in toilet soaps, baby products, medicaments and so on.
Traditional industries and crafts in Minna include leather work and metalworking by Nupe People.

Transportation
Minna is connected to neighboring cities by road.
Abuja, the capital of the country, is only 150 km away, Kaduna is also not much far away from Minna.
Minna is also connected by railroad to both Kano in the north and Ibadan and Lagos in the south.
The city is served by Minna Airport .

Below Are The States That Shared Border With Niger state

YOU MAY ALSO LIKE TO SEE: Top 10 Major Rivers In Nigeria