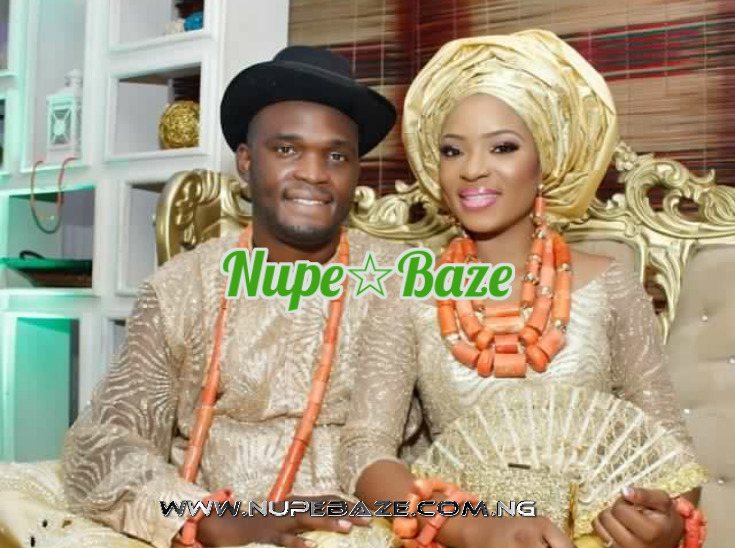 Urhobo tribe are the 5th most educated tribe in Nigeria and also one of the popular language speaking in Nigeria South.
Urhobo People also have love for western education, Almost all the tertiary institution on Delta State are situated in the Urhobo land I.e Delta State University Abraka, College of Physical Health Education Mosogar, College of Education Ejeba to mention but a few. Most of the Nigeria best comedians and musicians such as I go dye, Gordons, Bovi, Yung6ix, Sammy Okposo, Erigga etc are also of the Urhobo community. 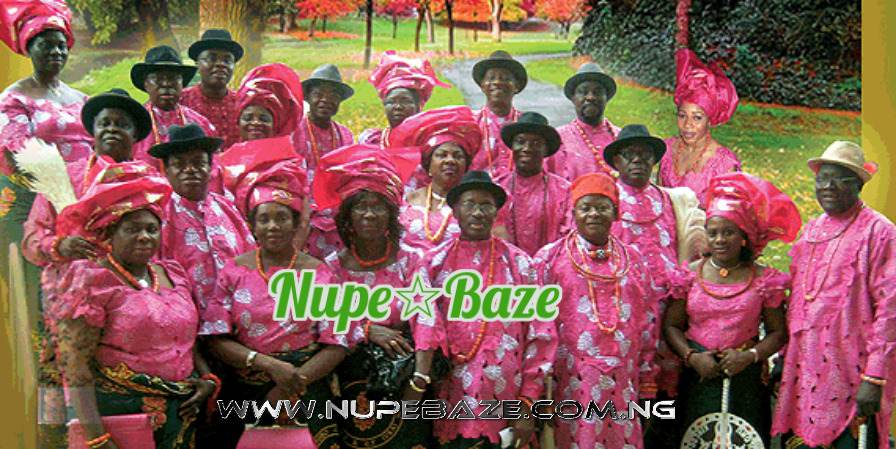 The Urhobos are people of southern Nigeria, near the north western Niger Delta. The Urhobo is the major ethnic group in Delta State with more than a million people..

The Urhobo people share a common ancestry with the Edo people and are also similar to the Isoko people of Delta State. At a point the white colonizer referred to both the Urhobo and Isoko people as the “Sobo” people.
The Urhobo Tribe are one of the top 10 most Educated tribe in Nigeria. 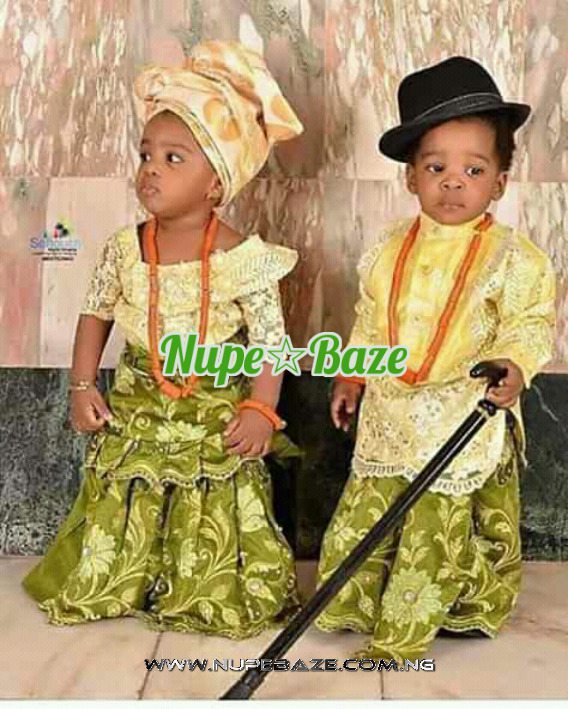 History of The Urhobo People of Niger Delta includes an evaluation of modern responses to challenges that confront the Urhobo people, following the onrush of a new era of European colonization and introduction of a new Christian religion into their culture.

SEE ALSO:
The Arrival Of The British In Nigeria

The formation of Urhobo Progress Union and of its educational arm of Urhobo College is presented as the Urhobo response to modern challenges facing their existence in Western Niger Delta and Nigeria. The book extends its purview to various other fragments of the Urhobo historical and cultural experience in modern times. These include the diffculties that have arisen from petroleum oil exploration in the Niger Delta in post-colonial Nigeria. 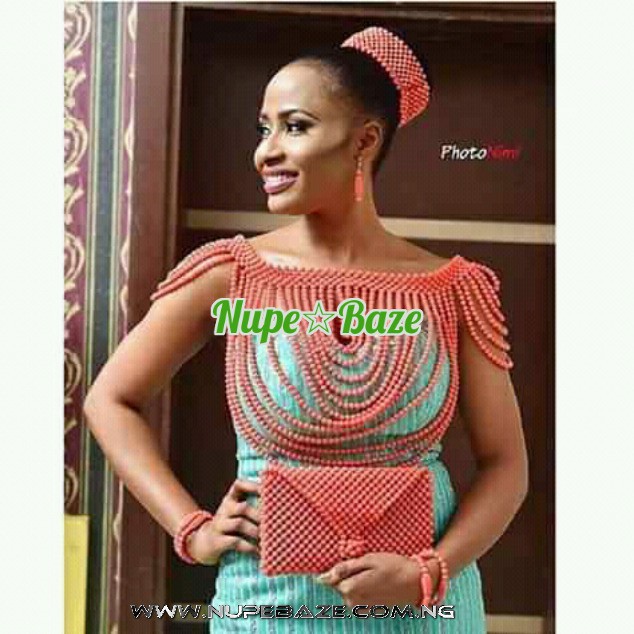 The Urhobo people are highly egalitarian by nature and believe in equality and freedom. They are also very demonstrative when they speak and usually have a dramatic touch to their conversation no wonder they excel in entertainment especially comedy. The first Urhobo man to go to a university is McNeil Gabriel Ejaife of Okpara who graduated with a B.A Degree of Durham University in 1948. The Urhobo people maintain a closely knit family unit. Family ties are strong and are maintained until death.

History of The Urhobo People of Niger Delta is the most comprehensive compilation and study of various aspects of the history of the Urhobo people of Nigeria’s Niger Delta. It begins with an examination of the prehistory of the region, with particular focus on the Urhobo and their close ethnic neighbour, the Isoko. The book then embarks on a close assessment of the advent of British imperialism in the Western Niger Delta.

SEE ALSO:
Nupe Origins Are The Most Educated in Niger State

History of The Urhobo People of Niger Delta also probes the arrival and impact of Western Christian missions in Urhoboland. Urhobo history is notable for the sharp challenges that the Urhobo people have faced at various points of their diffcult existence in the rainforest and deltaic geographical formation of Western Niger Delta. Their history of migrations and their segmentation into twenty-two cultural units were, in large part, efforts aimed at overcoming these challenges. 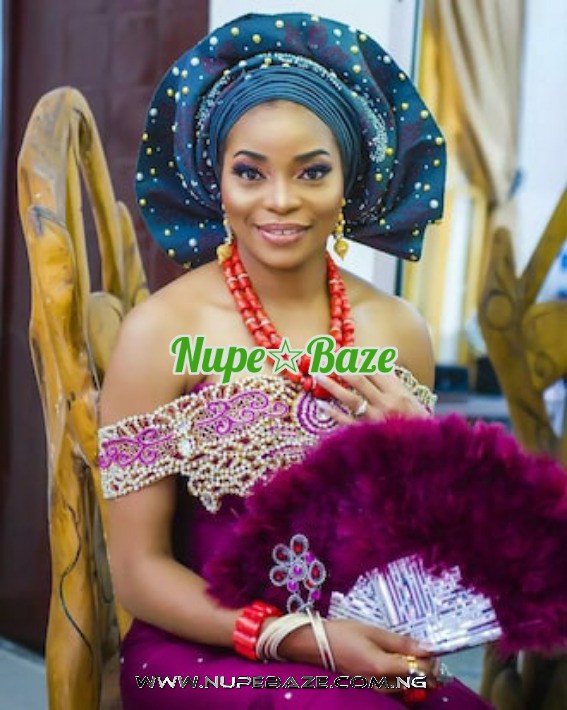 The major Urhobo cities and towns include: