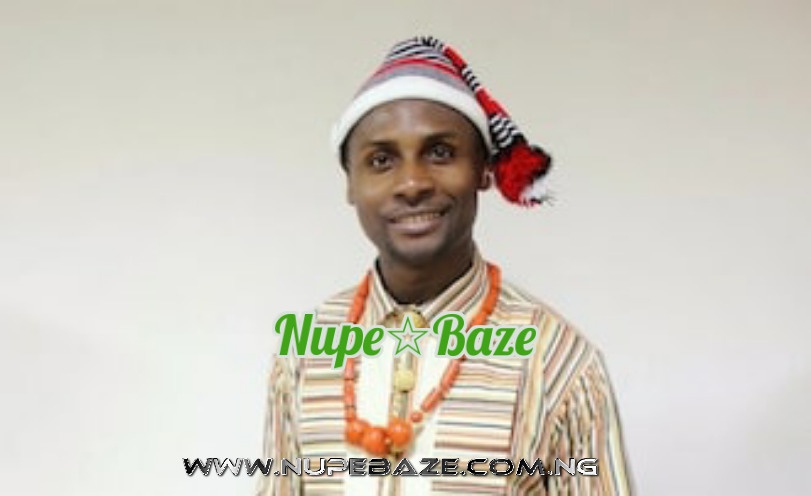 Igboland is located in southeastern Nigeria, with a total land area of about 15,800 square miles (about 41,000 square kilometers).
The Igbo country has four distinct areas.
The low-lying deltas and riberbank areas are heavily inundated during the rainy season, and are very fertile.

The first contact between Igboland and Europe came in the mid-fifteenth century with the arrival of the Portuguese.
From 1434-1807 the Niger coast acted as a contact point between African and European traders, beginning with the Portuguese, then the Dutch and finally the English.
At this stage there was an emphasis on trade rather than empire building, in this case the trade consisting primarily of Igbo slaves.
With the abolition of the slave trade in 1807 came a new trading era, concentrating on industry (palm products, timber, elephant tusks and spices). 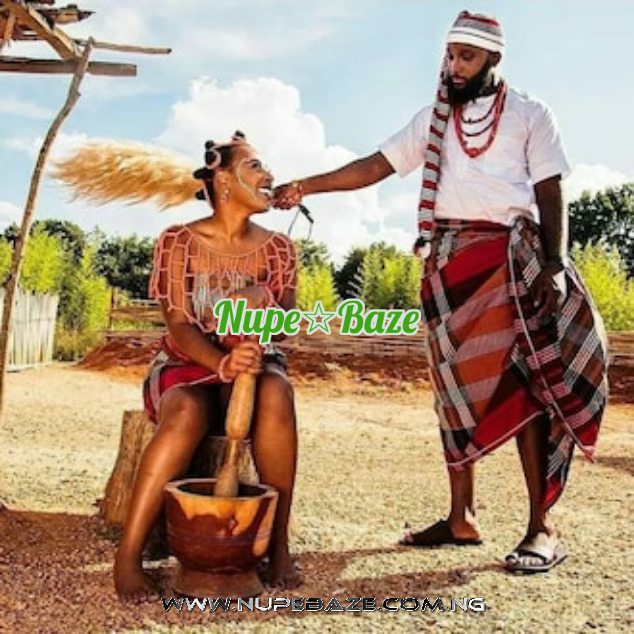 At this point the British began to combine aggressive trading with aggressive imperialism.
They saw the hinterland as productive, and refused to be confined to the coast.
In 1900 the area that had been administered by the British Niger Company became the Protectorate on Southern Nigeria, also incorporating what had been called the Niger Coast Protectorate.
Control of this area then passed from the British Foreign Office to the Colonial Office.

Long before it had officially been conquered, Igboland was being treated as a British colony.
Between 1900 and 1914 (when Northern and Southern Nigeria were amalgamated) there had been twenty-one British military expeditions into Igboland.
In 1928 for the first time in their history, Igbo men were made to pay tax – they were a subject people. 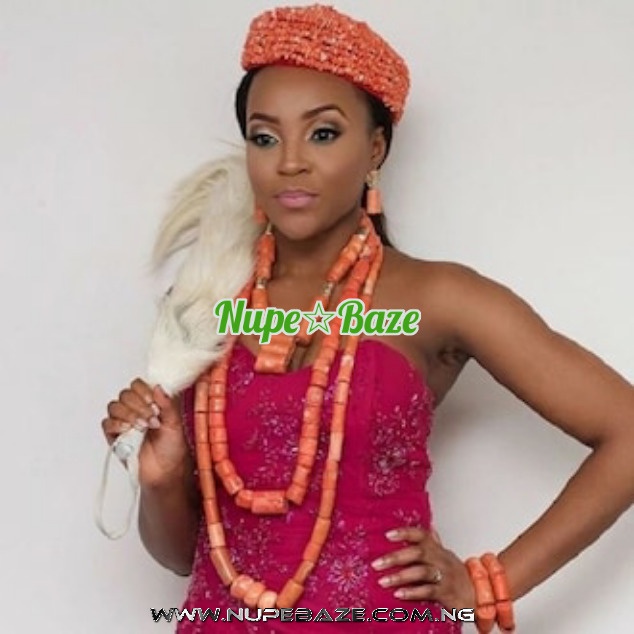 This attempt to take over political control of Igboland met with resistance and cultural protest in the early decades of the twentieth century.
A nativistic religious movement sprang up (the ekumeku) which inspired short-lived but feverish messianic enthusiasm.
The rumours that the Igbo women were being assessed for taxation, sparked off the 1929 Aba Riots, a massive revolt of women never encountered before in Igbo history.
However, the engine of imperialism could not be stopped, and once it had begun, Igbo culture would never be the same again.

The origins of the Igbo people has been the subject of much speculation, and it is only in the last fifty years that any real work has been carried out in this subject: like any group of people, they are anxious to discover their origin and reconstruct how they came to be how they are, their experiences under colonialsim and since Nigeria’s Independence have emphasized for them the reality of their group identity which they want to anchor into authenticated history.
(Afigbo, A.E.. ‘Prolegomena to the study of the culture history of the Igbo- Speaking Peoples of Nigeria’, Igbo Language and Culture, Oxford University Press, 1975. 28.).

The central belt is a rather high plain.
The Udi highlands are the only coal-mining area in West Africa.
It is difficult to obtain accurate census figures for either the Igbo or for Nigeria as a whole.
The Igbo population is estimated to be between 5 and 6 million.

This community is one of the biggest in Nigeria.
There are many farmers and traders among Igbo people.
It is believed that this tribe is very educated.
By the way, many representatives of this tribe love to gain new knowl edge, self-develop and implement creative business ideas into life.
Yes, Igbos have many businesspersons among them.
There are even sayings that there is nothing good in places where you don’t meet Igbo businessmen.

The Igbo language belongs to the Niger-Congo language family.
It is part of the Kwa subfamily.
A complicated system of high and low tones indicates differences in meaning and grammatical relationships.
There are a wide range of dialects.

The major Igbo cities and towns include: