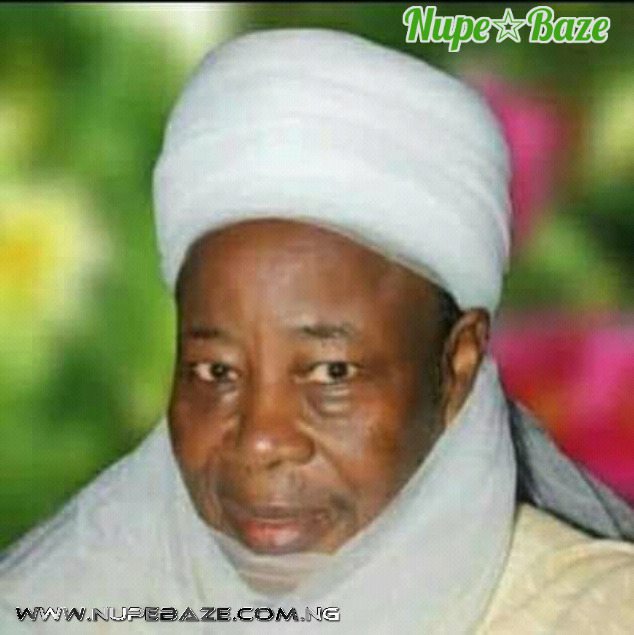 Alhaji Shehu Usman ( 1941 – 2018 )
The late Shehu Usman was a second republic frontline politician who contributed immensely to the development of his immediate community and the old Kwara state at large .
His style of politics was top – notch was famously known for his political acumen .

A Prince of Lafiagi, whose father was the 11th Emir of Lafiagi .
He was passionate about advancing the cause of his people which resulted in him joining partisan politics , a larger platform where he could prosecute his progressive ideals into meaningful development for Lafiagi Emirate where he comes from .
He contested elections under the platform of the defunct National Party of Nigeria ( NPN ) where he won election to represent Lafiagi Constituency at the Kwara State House of Assembly .

The late Chiroma of Lafiagi was appointed as the pioneer Speaker , Kwara State House of Assembly between 1979 – 1983 where he diligently served his people in deepening the democratic process of governance after a period of military rule .

After his tenure as the pioneer Speaker having performed exceptionally well , he went further to contest during the 1983 general elections under the platform of the same party he contested four years earlier ; NPN , this time for the Senatorial seat representing the good people of Kwara North consisting of Borgu , Lafiagi and Patigi Emirates at the Upper Chambers of the National Assembly .

Such selfless service to humanity .
The elder statesman after retiring from politics continued to render leadership advice to his community , offering his wealth of experience , trained and encouraged young leaders .
He was a source of inspiration to the younger generation .
On returning to democratic rule in 1999 , he was appointed INEC Resident Commissioner , serving in Kebbi state between 2002 and 2007 , contributing his quota to nation building in no small measure .

Alhaji Shehu Usman had an illustrious career both in politics and public service , an individual worthy of emulation , a politician of high repute , a staunch supporter of Nupe cultural values, a thorough Nupe breed through and through .
Until his death , he was the Chiroma of Lafiagi .
Alhaji Shehu Usman died in 2018 .