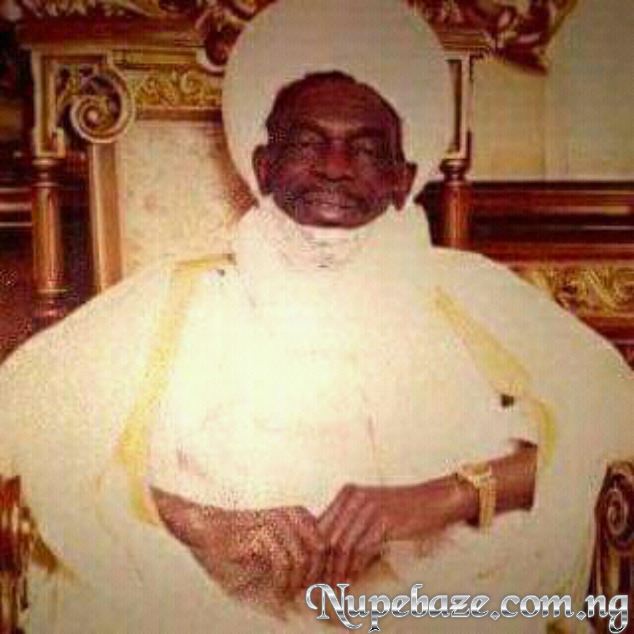 Alhaji Bello Mohammed Bagudu ( 1912 – 2003 )
The late Alhaji Bagudu was a business mogul who made a name for himself in the private sector .
He contributed immensely to the growth and development of the country .
He was a devout Muslim who spent his time and wealth in the propagation of Islam throughout his entire life . A frontline First Republic politician , a National leader , a patriotic Nigerian , an adorable husband to his wives and dedicated father to all his children .

The late Waziri Nupe was said to have made his fortune through hard work , resilience and dedication to whatever he believes in , this way he walked his way to the top , building a conglomerate that traversed the length and breadth of Nigeria and beyond .

The late B.C.C has he was fondly called gained national recognition in the 70s, 80s and early 90s has the CEO / Chairman , Bagudu Construction and Commercial Company ( B.C.C.C ) a multinational brand that was the biggest of its kind in Africa .
He ventured into other sectors of the economy and due to his business prowess , his company became a household name in Nigeria .

ALSO SEE: How Igunnuko Festival Was Originated From Nupe People

In recognition of his immense contributions to nation building , he was conferred with National honors in the 70s and 80s .
Such honors include Officers of the Order of the Federal Republic ( OFR ) by former Head of State General Olusegun Aremu Obasanjo ( GCON ) and Member of the Order of the Federal Republic ( MFR ) by the First Executive President of Nigeria , Alhaji Shehu Shagari ( GCON ).
The late Waziri was exemplary in leadership and committed to community development .
He showed strong dedication , hard-work and sacrifice for humanity and country .

The late Waziri supported and contributed to the growth and propagation of Islam across KinbNupe and in many parts of Nigeria , he was Chairman Jama’atu Nasril Islam ( JNI ).
He built hundreds of mosques , contributed to the building of Islamic schools , sponsored and encouraged sanitation of Muslim burial grounds .
He was philanthropic all through his lifetime .

ALSO SEE: The Arrival Of British In Nigeria

Alhaji Mohammed Bello Bagudu was a God fearing man , loving , disciplined , Magnanimous , humble , honest , trustworthy , accommodating to a fault , a politician of distinguished service to humanity, a business man of impeccable character .
He was the Wazirin Nupe until his death in 2003 .

ALSO SEE: The Brief Walk Into The Land Of Kukuruku Hills ( Etsako Central )